Paul Brierley was raised on a family farm and has devoted most of his life supporting agriculture and rural communities. After earning an Electrical Engineering and Computer Science degree and conducting applied telecommunications research in the San Francisco Bay area, he returned to production agriculture in Southeast Arizona and then served as Director of Organization at the Arizona Farm Bureau where he learned about agriculture across the state. With a background in agriculture, research, leadership and politics, Paul was chosen to serve as the inaugural Executive Director of the University of Arizona’s Yuma Center of Excellence for Desert Agriculture in 2014, which he has built into a highly effective research organization focused on usable results that impact the desert agriculture industry’s pressing problems. 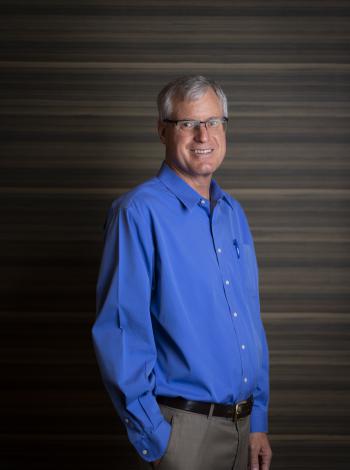